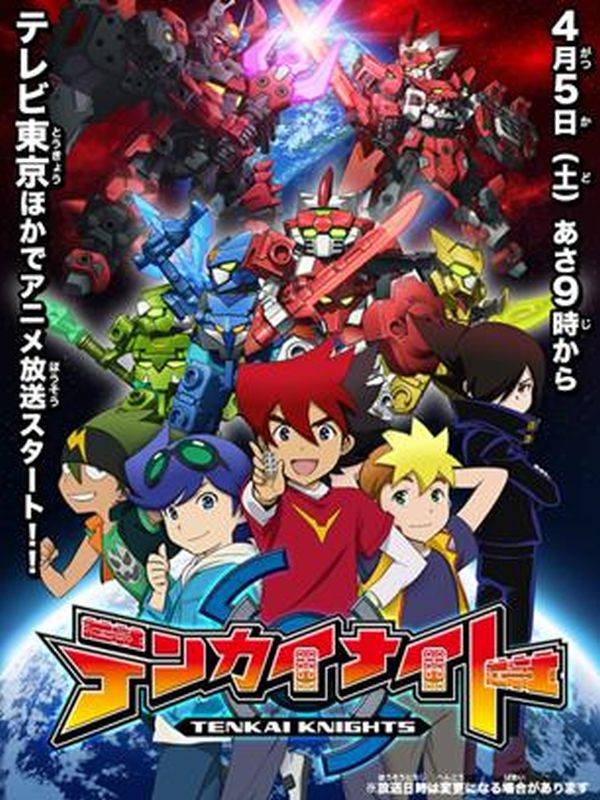 What's on your mind?

*Gen asks you what you're fighting for* 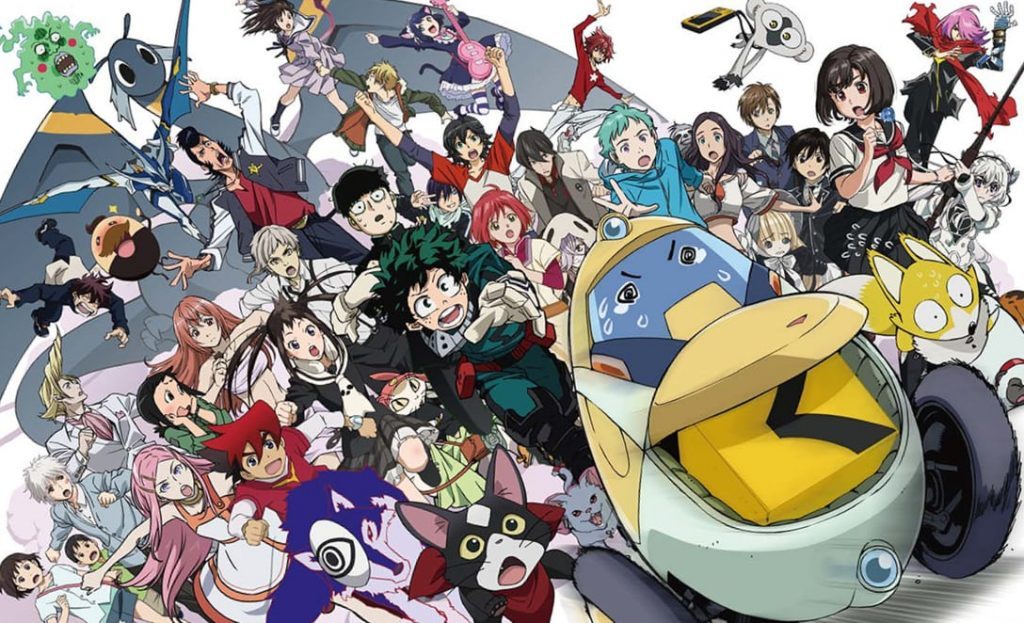 Studio Bones posted this. See Guren and Max? THEY REMEMBER THIS SERIES!!! HOPE IS HERE!!!

A year has passed since the last parole vote for Rich Sapphire King. Back in October 2018 said user has called for the death of another and said he wants to piss all over his grave, which also got him globalled for several months. As this user has a long history of violations with subsequent blocks both locally and globally, I had started a vote for his permanent removal from the wiki. The decision was unanimous. One year later as per our policies, the first parole vote was held in which the verdict was confirmed. So now the time has come for another vote. As staff members of MoviezWorldwide, CyberWarrior16900, Moonlight12997 (both have mostly retired from community-related duties over time, making me the only one who is actively in charge of this and all other of our communities) and I are not going to vote, but merely to moderate or give advice to the local users here. This vote will end on November 08, 2020.

One year has passed since Rich has been permanently banned following an agreement in the following thread: https://tenkai-knights.fandom.com/f/p/3100000000000000032 As seen in this thread he was blocked for calling for the death of another user and saying he wants to "piss all over his grave". This also got him globalled for several months. Per MoviezWorldwide's policies his case has to be reviewed again starting today. As staff members of MoviezWorldwide, Moonlight12997, CyberWarrior16900 and I are not going to vote. All other users are free to vote whether Rich should remain blocked or whether his ban should be removed. This vote will end on November 01, 2019.

Six years ago this wiki was founded. During its first two years it was pretty active. The four later years however would see far less activity. Despite that we from MoviezWorldwide still remember this wiki and try to keep it in the best shape possible. Last year our fanon section was moved to the project namespace. As well we launched further wiki projects and also improved the category system. Furthermore we launched a domain for this wiki last year in December, where you still can register an e-mail-address. As you probably have noticed, Spin Master has relaunched Bakugan in December of last year. At the moment Bakugan is on a temporary hiatus, after finishing the first half of the season. However, it rather had very bad ratings and there are even rumors that Cartoon Network has cancelled it and/or moved it to a less popular network. The relaunch of Bakugan was most likely one of the reasons why Tenkai Knights was cancelled back in 2015. If Bakugan fails, this could lead to Spin Master relaunching Tenkai Knights, or making an entirely new boys action series. Let's hope for better times on this wiki.

FANDOM's staff has finally introduced the community feed on a large number of communities, including this one. Hope you enjoy it.

Hey there, Tenkai Knights fans. While you all are celebrating Christmas with your friends and families, we have a special present for this wiki's community. Over the last days we registered a new domain at one.com under the URL tenkaiknights.org This has a lot of opportunities to offer such as an own website possibly with a forum, a blog or even an external wiki used as a backup, while the main wiki is still located at FANDOM. Of course the new domain also offers webspace for a lot of E-Mail addresses. If you want an E-Mail address under our new domain contact me at moviejunkie2009@tenkaiknights.org with specifying your desired username and password (the latter you can change at any time). Merry Christmas!

Today is the fourth anniversary of arguably the saddest day in the Tenkai Knights fandom, as it was the day on which Tenkai Knights ended in the United States. At that time there was still hope that a second season would start and this day would just mean the end of the first season. But as we see four years later it meant the beginning of the end of Tenkai Knights. However in honor of Tenkai Knights we have written a poem, which we want to share here today. 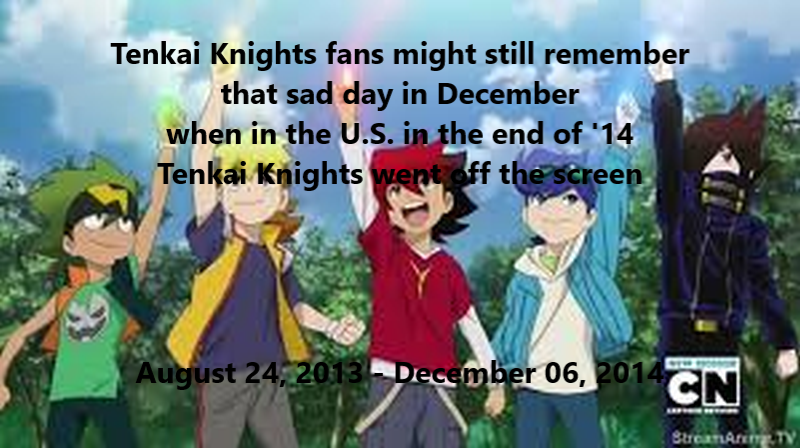 Rich Sapphire King is an user who has caused trouble for multiple years on this wiki as well as on other wikis. He has vandalized wikis as Tenkaiknights1234 and later as Rich Sapphire King he called for the suicide of other users. And now he called for the death of another user so that he can "piss all over his grave", as he said it. I think it is best to give users on this wiki the opportunity to decide about his permanent removal from this wiki. However permanent doesn't have to be permanent, as even a permanently blocked user can be paroled by the community a year after in another vote. So feel free to vote.

Just a few days after the removal of the forums and our fifth anniversary there is another highlight on our community: The introduction of announcements. They can be posted by admins and discussions moderators and are live for 30 days. As well they can be viewed by any user who edited, posted or upvoted during the last 90 days.

Today five years ago this wiki was founded. In its early days it was rather unorganized. There were no rules, no layouts, no wiki projects, no social media presence and many other things this wiki lacked. Five years later everything has changed. Although the wiki has been inactive since 2015, we were among the first wikis who created a Discord server and introduced Discussions. As well we introduced portable infoboxes and turned off anon editing in late 2015. Furthermore this wiki was heavily updated in terms of rules. Moreover we extended our social media portfolio up to twenty-three websites and are planning on extending it further. For the future we hope that Tenkai Knights comes back one day, even if the new episodes are just eleven minutes in length, like those of the upcoming reboot of Bakugan. 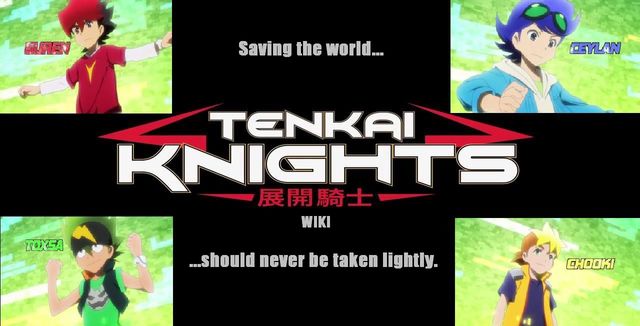 Finally staff has removed the forums and moved all threads to the new discussion board. From now on every discussion which was once held on the forums will be held here.

As Tenkai Knights is over and we want to have a bit of activity on the wiki, it's good to have a thread in which we discuss what was the best of Tenkai Knights. Share your thoughts here.

Finally we from MoviezWorldwide have asked staff to enable comments in the fan namespace, at a later time we might also let enable comments in the project namespace. However there is the problem that articles from other content namespaces automatically is counted in the article count. The same problem we also have in the fan namespace. This problem is not going to be solved by staff in the near future. However, what do you think?

Just stalked Unity on Rune Story Wiki and found out that a lot of pages he edits there are also stubs, with just a few, almost empty, tables in it. It's great to see that someone like Unity, with such a big narcissistic ego, is actually a pathetic loser, who lives in a dream world. I always knew that Unity is just a noob who seeks recognition. As I've said once, Tenkai Knights Wiki was Unity's jammy shot and Rune Story Wiki will just be another one.

Finally we from MoviezWorldwide have asked staff to enable discussions. What do you think about the discussions? Share your thoughts here.

Three years have passed since we from MoviezWorldwide have founded Tenkai Knights Wiki. In those three years a lot of things happened: unreliable bureaucrats, bureaucrats who caused trouble, questionable blocks by Wikia's staff members, vandals, underage users, resentment towards bureaucrats from other wikis and finally the war between TKU and us from MoviezWorldwide. However problems have been taken care of, rules were improved and users who still caused trouble were banned from this wiki. Altogether in those three years we managed to be more successful than comparable wikis such as the B-Daman and Monsuno Wiki, amassing more than 80000 edits and 435 members. You can talk about your memories from the last three years here.

(edited by Moviejunkie2009)
allwelcomehere.wikia.com/wiki/Thread:156
(edited by Stage 4 Fear of Sins, Not Tragedies)
Guidelines 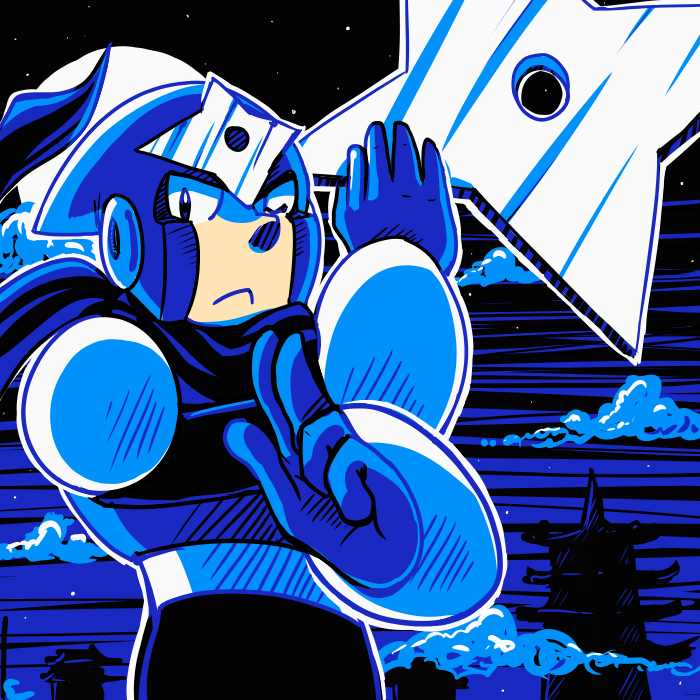 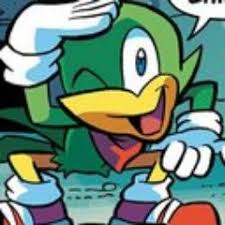 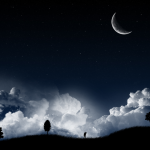 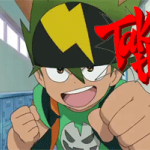 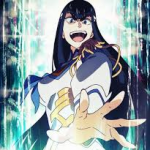 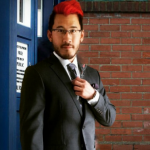 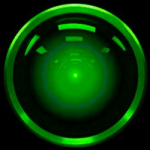